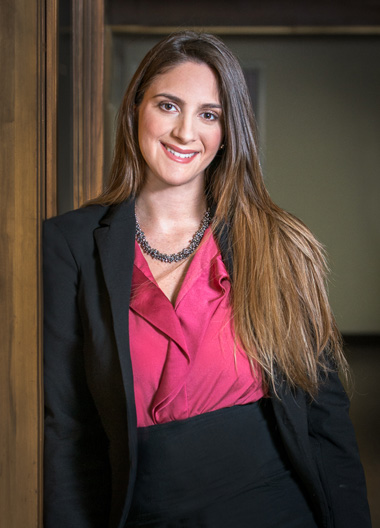 Eden Ifergan completed her articles at Teplitsky, LLP and joined the firm as an associate following her call to the Ontario Bar in June 2015.

Eden received her B.A (Hons.) from York University in 2011 and her LL.B from City University in London, U.K in 2013. In her first year of law school, Eden was a finalist in the City Scholars Moot competition where she litigated before Lady Justice Hale at the Supreme Court in London, U.K.

Eden is also fluent in Hebrew.