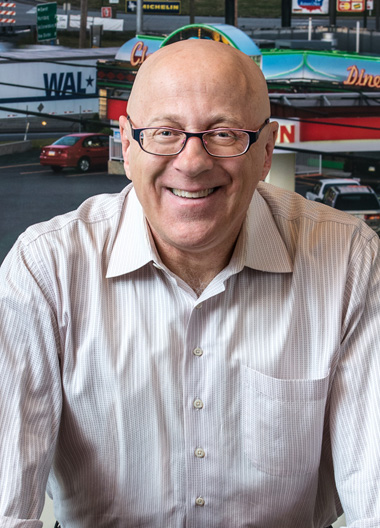 Frank Gomberg was called to the Ontario Bar in 1979 and for 20 years acted principally for plaintiffs in wrongful death and personal injury claims. He represented families at a number of landmark Coroners Inquests, including the inquests into the 1995 TTC subway crash and the 1998 in-hospital death of Lisa Shore.

Frank was designated a Specialist in Civil Litigation by the Law Society of Upper Canada in January, 1990. He resigned as a specialist in 2005 given his evolving practice and is now a full-time mediator. Frank now spends all of his professional time mediating civil cases pending in the Ontario Superior Court of Justice. He has mediated over 4200 such claims since he began mediating in 1995.

Frank is a graduate of the Harvard Mediation Workshop (1995) and of the Advanced Mediation Workshop (1996). He believes in the transformative power of apology as an element in mediated settlements. He has written a major research paper entitled "Apology for the Unexpected Death of a Child in a Healthcare Facility: a Prescription for Improvement" which is available online.

Frank has taught Trial Advocacy for the former Ontario Centre for Advocacy Training (OCAT), The Advocates' Society, to law students at Osgoode Hall Law School and at Osgoode's annual Intensive Trial Advocacy Workshop (ITAW). He has lectured and written extensively on personal injury, mediation, negotiation and related topics. He has chaired or co-chaired numerous Advocates' Society, Law Society and Ontario Trial Lawyers Association programs. He has taught for the Toronto Police Service. He has been on many panel discussions on damages, settlement of civil cases at mediation, ethical considerations at mediation, strategies for success at mediation and ancillary topics.  Learn more at http://www.gombergmediation.com

Frank lives in Toronto; though he is a Montrealer at heart.

Board of Directors — Legal & Other