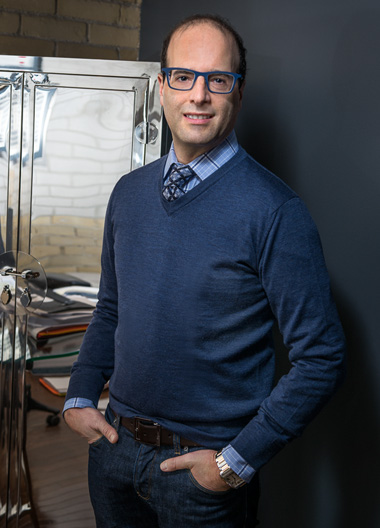 Jaret Moldaver received his Bachelor of Laws Degree in 1997 from the University of Western Ontario. Jaret was admitted to the Ontario Bar in 1999, at which time he became a partner of Teplitsky LLP. Jaret practices exclusively in the area of family law as counsel and as a mediator. Jaret’s practice ranges from amicable negotiations to litigating high conflict matters in the Superior Court of Justice and the Court of Appeal for Ontario.

Jaret is a past secretary and member of the Ontario Bar Association and he was an instructor at the Bar Admission Court for five years. Jaret is a regular Chair and speaker at continuing legal education programs.

Jaret is an “Innovator” for the Hospital for Sick Children. Jaret has raised significant sums of money for the hospital and he has participated in the allocation of the funds for the benefit of sick children and their families.

Jaret has been named as one of the best family law lawyers in Toronto by his peers.