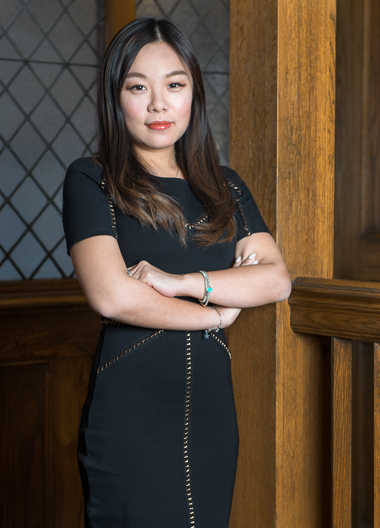 While in law school, Stephanie was treasurer of the LSE Law Society and Vice President of the University of Toronto Graduate Law Students’ Association. She was the recipient of the BPP University Scholarship and the Tom Martin Scholarship for Leadership, Community Service and Academic Excellence. Stephanie also participated in the Family Law Project with Pro Bono Students Canada where she represented clients in the Ontario Court of Justice.

Stephanie currently serves as a member of the Governance Committee for the Havergal College Old Girls Association. She is also a member-at-large for the Canadian Friends of the LSE and the Toronto Trilliums Lion Club.